There are only a few days left to welcome 2017, and the Opennemas team wanted to take stock of the successes harvested by the wide range of digital newspapers that use our CMS and integrate our network. This week we revealed you which were our 10 best opinion authors. Which ones were more close to the readers in 2016 and, now, we will do the same with the most read articles during the last 12 months.

Events, gossiping news, latest trends, scientific disseminations… The truth is that this top-10 that you can read below is a kind of ‘fruit salad’ that also proves the great diversity of content offered by our digital newspapers. Would you like to know how many pageviews each publication received? Keep reading! 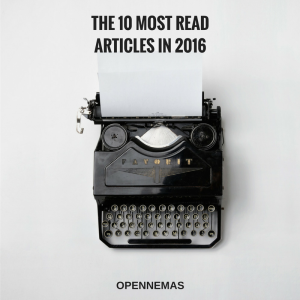 1. ‘Los WhatsApp de los detenidos por la violación de San Fermín‘: More than 1.3 million visits to one of the news that shocked the Spanish society in 2016. It was published by Navarra.com, which followed the evolution of the police searches to the point. The authorship? By Ignacio Murillo.

2. ‘Mirá cómo luce hoy Morena Rial,a un mes de su operación‘:  Pronto use to work really well all contents that appear in social networks like Instagram. Always attentive to the most striking personalities in Argentina, they reached 872,303 page views with this article, according to Google Analytics. The firm? By Agus Andújar. 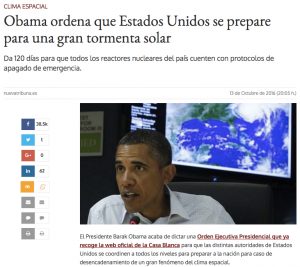 4. ‘La nueva y peligrosa versión sexual del ‘juego de la botella’‘: A WhatsApp conversation produced the spread of this news in El Diario de Cantabria, opening a huge debate about in what society fails to bring about these trends. 382,924 visits after being published in September of this year.

5. ‘A Asemblea Xeral da ONU abre, seguindo a tradición, en galego‘:  This appearance by Michel Temer, president of Brazil, capitalized a good part of the attention of the users of Sermos Galiza. It was in September, and with more than 274,000 visits. The author was Xoán Costa.

6. “No he visto más que la cara de mi hermano. No he tenido valor para más”: It was all about a testimony. The testimony of Francis, brother of a deceased in an incident with a patrol boat, This article reached more than 271,000 pageviews in Ceuta Actualidad. The author was Antonio García. 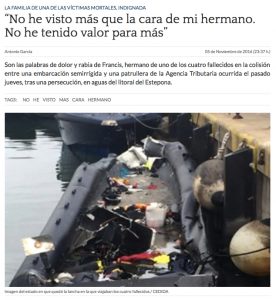 7. ‘Desarrollan una alternativa más eficiente para los vehículos híbridos‘: It was published last on 3rd of December and it quickly entered to the Salamanca24Horas podium. This news about an innovative method devised at the University of Salamanca added almost 250,000 visits.

8. ‘El post de Michelle Jenner que toda mujer debería leer‘: In the Galician journal La Región also know how to take advantage of Social Media, and this is what proves it. An article about an actress’s reflection on her Instagram account reported more than 174,000 pageviews.

9. ‘Pasión desatada en Progreso‘: A bench and a public sexual act during the daylight in Vigo. And of course, it ended up in all social networks and at Atlántico Diario echoed it. The result? 174,056 pageviews based on Analytics data. 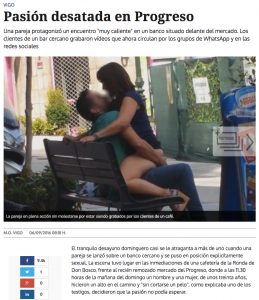 10. ‘A Fernando, padre de Nadia‘:  A words magician. Andrés Aberasturi as a columnist is unique. And recently, with the ‘Nadia case’ present in all media, he published this article in CLM24 that got more than 172,000 visits in just a few days. And it was published on December 10th!

In Opennemas we have it clear. In 2017, all the members of this ranking will exceed themselves again. Would you like to know how they got it during this year? Get in touch with us and we will help your digital newspaper to grow and have a platform with the best services in the market.

CREATE YOUR OWN OPENNEMAS FOR FREE!