Is there an excess of opinion and discussion in the media? The debate is assured, and also a different social and political context in comparison with the past that serves to explain its rise. We have talked about it in Opennemas. On what relevance for a digital journal have an ‘army’ of columnists who call readers to enter.

Are they indispensable? We firmly believe that yes. And that, as times change, seeing Twitter ‘influencers’ like Barbijaputa or Gerardo Tecé among the ‘cream’ of a generalist newspaper is customary. They engage the audience, as these 10 authors of the following list, all in newspapers integrated into the Opennemas network. In this 2016, they were our ‘guests stars’: 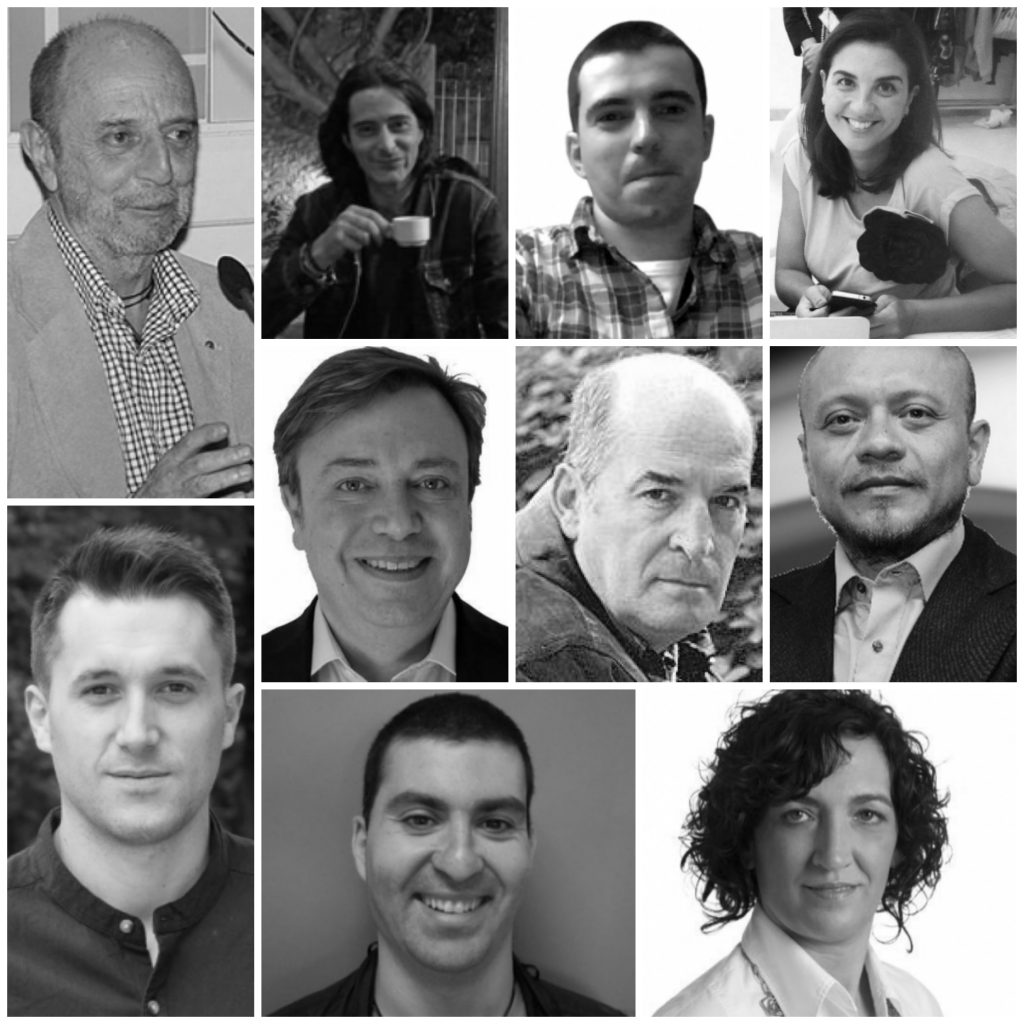 1. Xabier R. Blanco: You will remember him for his work in the Galician newspaper La Región and also for being the first to unravel the Amancio Ortega’s emporium: Inditex. His article ‘No hace falta que sea tu hija‘ has been one of the the most read this year. A must!

2. Jorge Valencia: The former member of UPyD in Navarre writes one of the most valued political opinion blogs in Navarra.com. A proof of it? Read his ‘Ongi etorri, Arnaldo Otegi‘ and you will understand.

3. Andrés Aberasturi: An expert like him does not need presentation. Almost 50 years in the guild of journalism, among television, radio and written media. And it is in these last ones where he continues to leave drops of his talent. ‘A Fernando, padre de Nadia‘, is one of his summit works of 2016 on clm24.es.

4. Libertad Martínez: The former IU delegate in Madrid knows in depth how Spanish politics works. And in this year of intense movements in citizenship and Parliament, his ‘Izquierda liquidada‘ in Estrella Digital has been one of the most visited articles.

5. Doda Vázquez: You can find his brand in El Ideal Gallego and, most likely, you have seen her on the small screen with CRTVG. This 2016 we choose his ‘Los irreductibles gallegos‘, an analysis of the Galician politics after the autonomic elections.

7. Javier Lezaola: You may have read his articles in eldiario.es and, now, in El Diario de Cantabria. As in the three previous cases, social and political issues are the strongest arguments for his publications. Which one has triumphed? Here it is: ‘Los progres vuelven a la carga‘.

8. Diego Ruiz: This militant of PSOE in Castilla-La Mancha wrote the most read opinion article of the year in PeriódicoCLM. And by the title you could guess what it is: ‘De socialista a socialista: carta abierta a Pedro Sánchez‘. Nearly 25,000 visits. Amazing.

9. Marvin Aguilar: Talking about opinion in El Salvador Times is talking about him. The first newspaper of this LATAM country has in Aguilar a certain value when it comes to making a call to action with its public. And if you click here you can see why.

10. Juan Soler: Senator for PP and, previously, major of the Madrid municipality of Getafe, he has been colaborating with Estrella Digital. Of course, writing about the evolution and topicality of political parties. In 2016 he has placed his ‘El socialismo confundido‘ as the most read article in the opinion section.

If you want to echo your opinions and still do not know which platform allows you to do it, trying Opennemas is a must. It’s totally free and you will find a simple and at the same time, more sophisticated way than any other to publish your content! Are you a journalist, blogger or communicator? You’ll enjoy it.

CREATE YOUR OWN OPENNEMAS FOR FREE!